The environmental procedures before the execution of a renewable energy project

Spain is getting late

The European’s union goal for 2030 is that 32% of its energy must be from arenewable source, in other words, the reduction of 40% of greenhouse gases. Spain is getting late for the 2020 purpose, which was 20% of the energy must be renewable. In 2018 the statistics shows that it was a bit late, only 16%. So, to catch the European renewable energy train, nowadays we are seeing a massive number of projects executed and planed for the future here in Spain.

Every project has a previous fase, as the administrative procedures. So, what are the environmental procedures before the execution of a renewable energy project? The environmental evaluation of these kind of projects has three documents: 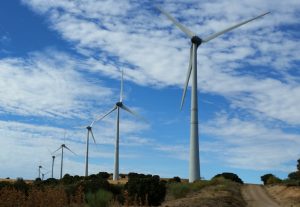 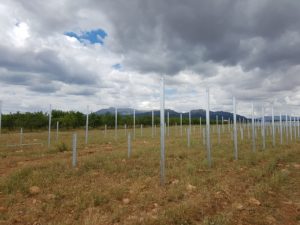 If your company intends to invest in renewable energies in Spain or already doing it, Ideas medioambientales can help you as is already doing with other companies.